The Lanka Challenge is supported by the Sri Lankan Ministry of Tourism & the Sri Lankan Tourism Promotion Bureau (SLTPB). Through our event we intend to promote tourism, contribute to the local communities through meaningful projects and promote the new face of Sri Lanka to the world. Since 2009 we have achieved some exciting international exposure for the Lanka Challenge which in return has created positive publicity for the country and its people.

This three-wheel mean machine is by far the most awkward yet enjoyable drive ever designed by mankind. The humble steed can adapt to almost every single surface, climate, situation, idiotic driver and use (or abuse on certain occasions). It defies the law of gravity and doesn’t believe in simple logic.
An auto-rickshaw is generally characterized by a sheet-metal body or open frame that rests on three wheels, a canvas roof with drop-down sides, a small cabin in the front of the vehicle for the driver (called an auto-wallah in some areas), and seating space for three in the rear. They are generally fitted with an air-cooled scooter version of a four-stroke engine, with handlebar controls instead of a steering wheel. The triangular form of the auto also makes maneuvering easy, with the front single wheel negotiating the available gap, and the rear two wheels forcing a larger space.
Auto-rickshaws are light vehicles and only two or three people are required to fully lift one off the ground, which may be necessary when one breaks down and it probably will.
Tuk Tuk´s have a top-speed of around 50 km/h (about 31 mph) and a cruising speed of around 35 km/h (22 mph).
WARNING: Tuk Tuk´s can easily role and flip and in doing so can be extremely dangerous. The Lanka Challenge is a difficult event with inherit safety risks - participants must be fully aware that driving a tuk tuk in a foreign country may create potential life-threatening situations. Extreme caution is advised at all times.

The Lanka challenge, like the Cambo Challenge, is NOT a Race - it’s a CHALLENGE! The format of the Challenge has been put together in such a way that speed should not be your number one priority. Remeber, the Lanka Challenge is a NOT a race, it's a CHALLENGE
The winning team is determined by the total accumulated Challenge points resulting  Challenge completed during each leg of the Challenge It's simple - the team with the most points is declared the winner!
The Lanka Challenge will be broken up into different driving Legs. Each team will be given a road map book and daily navigational sheet which they must use to navigate from the beginning to end of each leg. Warning - No GPS’s allowed!
On certain Challenge Legs, teams may be required to complete certain sections of the legs within specific time frames- again, speed will not be the number 1 priority. The team who manages to complete the most amount of challenges successfully with in the allocated time frame will win the leg and wear the notorious "yellow sarong" and"we rock" jersey on the following leg.

Each day there will also be a number of Challenges that will need to be completed by each team. The Challenges will be made out of adventurous, cultural & ecological activities and will involve the local community. In some instances, teams will compete against each other and in others they will need to work together in order to achieve a common goal. In addition to this, teams will also need to successfully complete different picture and video challenges.

The team which finishes the Lanka Challenge having successfully completed the most amount of Challenges, and claim the most amount pof points will be declared winners and acquire the prestigious title of "Lanka Challenge Champions”.
*All Challenges and point allocations are at the discretion of the organisers. The organisers decision is final
In 2011, Jarrod and Brent from team One Love - Two Stroke - took the cake. The two reggae lovers are the youngest winners of the Lanka Challenge! Apart from receiving the most unique trophy in the world, they also received 2 return tickets courtesy of our prize sponsor Sri Lankan Airlines - the National carrier of Sri Lanka.
Marc, Mark and Adam from Team on your Marks, who came second, received a 50% discount for the Cambo Challenge and in third Place, Clair, Nicky and Megan from team Desmond Tuk Tuk received 25% off on any LARGE minority initiative. 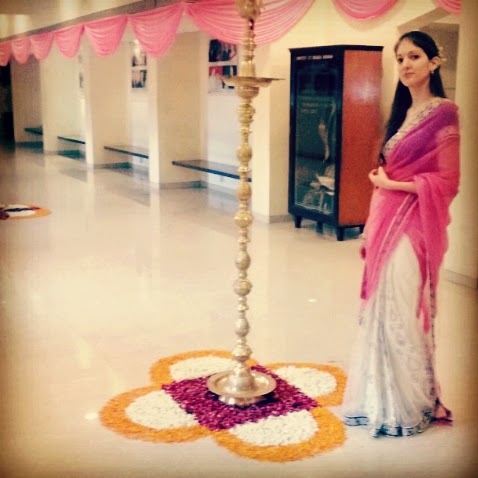 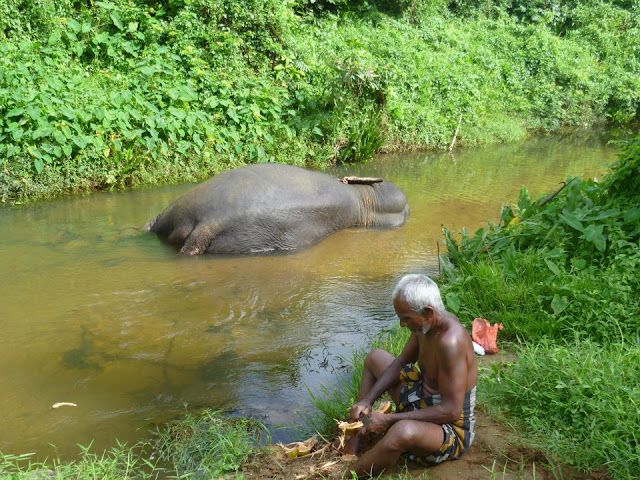